I understand
HomeFilmsVolume 2Who are the Associate Producers?Giovanni Ortu, from Sassari a New Associated Producer
LOGIN
Sign In or Register 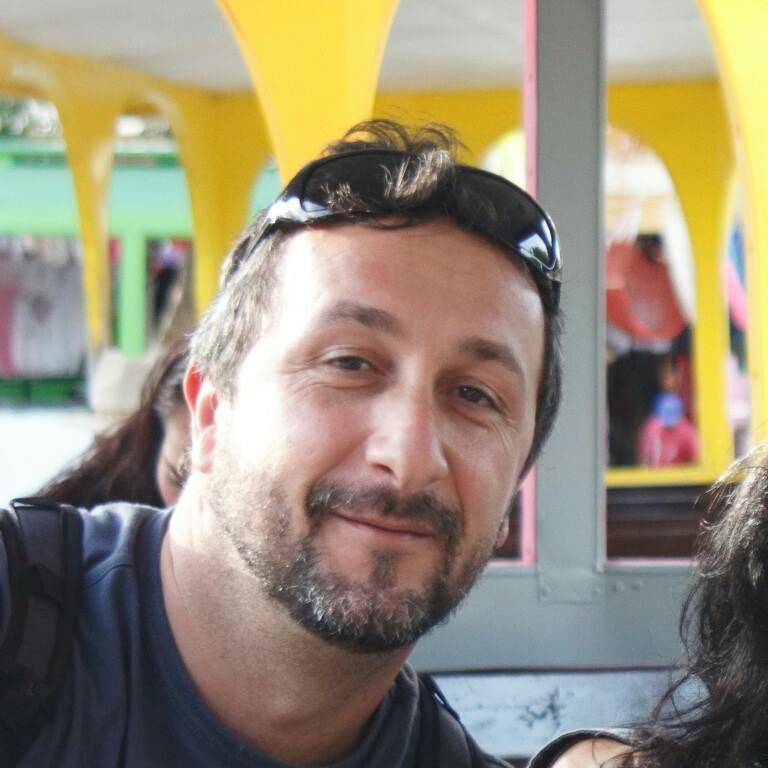 We are approaching the end of the articles concerning the Associated Producers of Dark Resurrection vol.2.

Today we talk about Giovanni Ortu, from Sassari, another great supporter who has decided to join this enterprise in the last days in which it was possible to do it, for the reason that he himself explained to us:

“When, years ago, I discovered this project almost by chance I was surprised by the quality of the work done and by the originality of the ideas, but even more by the ability to reproduce the original spirit of the Star Wars films. I could not remain a mere "fan" and, as soon as I had the opportunity, I decided to actively participate."

We sincerely thank Giovanni for the beautiful words he has spent on the project and also, and above all, for his important contribution.

Thanks Giovvanni ... May the Force Be With You ... Always!